Stay up-to-date with the hottest tickets in town news and events.

Tumby Bay's annual festival Colour Tumby presents a hilarious theatre show brought to you on the Eyre Peninsula - this is not to be missed!

Interactive Theatre International has been bringing Faulty Towers Dining Experience to the Adelaide Fringe for years and we're stoked to host them here in Tumby Bay. Thanks to Tumby Bay Football Club for hosting (menu attached).

When the audience become diners in the ‘Faulty Towers’ restaurant, pretty much anything can happen – because 70% of the show is improvised. The fun starts as guests wait to be seated. It then hurtles along in a 2-hour tour de force of gags and shambolic service as Basil, Sybil and Manuel serve a ‘70s-style 3-course meal together with a good dollop of mayhem. Expect the unexpected!

Internationally acclaimed, the show was born in April 1997 as a loving tribute to the BBC’s much-loved TV series. Over a million people around the world have seen it since.

As of 2020, 12 teams of cast working from England and Australia tour around 20 countries a year. The show is also into its ninth year in London’s West End, where it holds TripAdvisor’s Certificate of Excellence.

‘A solid two hours of madness and a fantastic tribute to the much-loved BBC sitcom that leaves you bursting in laughter’ The Advertiser, Adelaide Fringe

‘Hilarious… catch it before it leaves’ Best of Toronto, Sony Centre for the Performing Arts

By purchasing this ticket, the ticket holder/s have agreed to the full set of terms and conditions as outlined on the ticketing website. Ticket holders must present their tickets upon entry to the event as an A4 printed ticket (please do not resize the ticket) or on a Smart Phone. Government issued Photo ID may be required upon entry to validate authenticity as a ticket holder. Refunds will be issued by Local Tickets Pty Ltd if this event is cancelled before the schedule start date and time for any reason including inclement weather, or reasons beyond the event hosts control such as severe weather, flood, fire, explosion, civil disobedience, riot, labour disturbances, failure or delay in transportation, war, sabotage or other acts of God. If the event is rescheduled, Local Tickets Pty Ltd reserves the right to decide whether Ticket Holders will automatically be refunded, or whether tickets will be transferred to another date with a refund option. Local Tickets Pty Ltd reserves the right to deduct administration and merchant fee charges on all refunds from Ticket Holders regardless of the reason for the refund. Ticket Holder details may be used by Local Tickets Pty Ltd and the Event Organiser for marketing purposes. This event is subject to state COVID-19 Safe Laws and specific industry practices must apply. Guests may not be permitted to enter the event if they display any COVID-19 symptoms. Latecomers may be admitted at the discretion of the Event Host/Promoter. 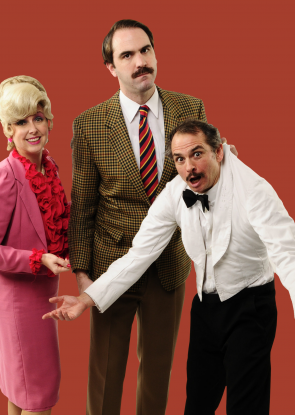 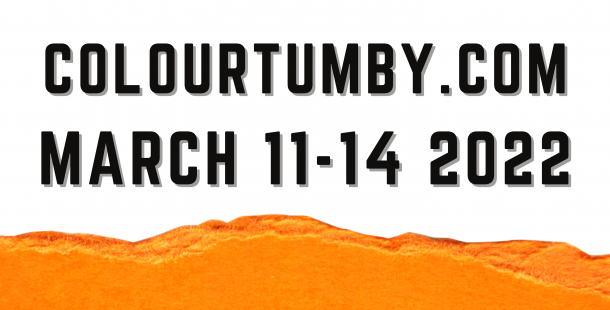 This event is organised by Colour Tumby.
For more information please contact Colour Tumby on 0409946349

Give your next event the local edge.

We're in every Aussie town selling the hottest tickets around. Create your event now and start selling tickets today, or call our passionate professionals for some expert hand-holding.

TALK TO AN EXPERT WATCH VIDEO GET STARTED

Before you can login you'll need to request a code, we'll send that to your email address or mobile phone.

If you already have a code you can skip this step.

Once you receive the code to your email address or mobile phone you can login with it.

Login to manage your events

You've made a great decision to sell your tickets using Local Tickets!

You've come to the right place